Just fineshed updating some stuff on the website, a friend of mine gave me some feedback, so it's probably more eyecandy now. the little animation up there was made using a photo that I took 2 years ago, time flies right? It turned really well, now it's the background of the homepage.

Anyway, let's talk about casual stuff now, shall we?
Right now I'm listening to Pictures of you by The cure, as I'm a New-wave aficionado, I thought, Why not make a list of my favorite bands from the 80's? 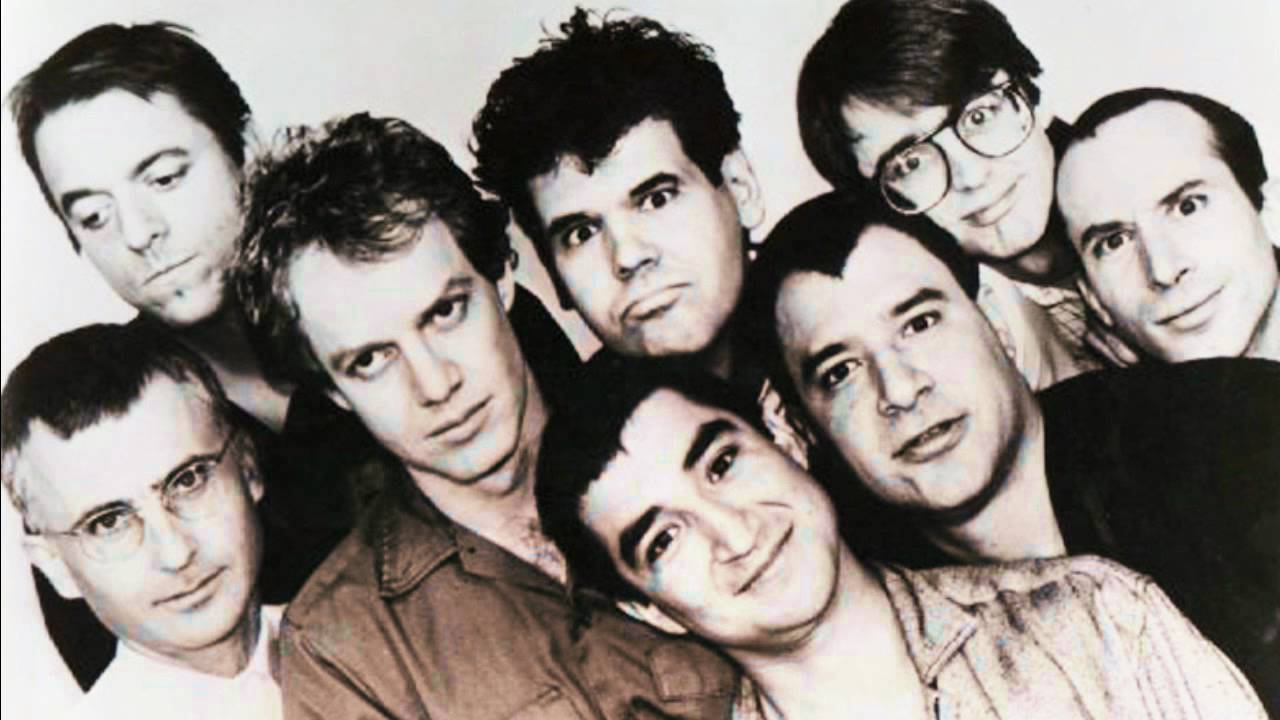 At first Oingo Boingo the band was run by Richard Elfman.
The band didn't made much success, they weren't bad whoever they were lacking originality.
In 1974 Richard invited his brother Danny Elfman to the band. Danny was always an experimental type of person and in the following years Danny's criativity would make the band skyrocket.
Consequently he became the band's leader.

My favorite albuns are :
Today, the band don't exist anymore, whoever, Danny became one of the most influential song writers of the cinematic world, making soundtracks for numerous movies.

The cure is a band formed in 1978 by Robert Smith, following more of a Gothic rock / New-Wave style.

Being formed in the 70's, it was one of the first New-Wave bands out there and their style was fresh for the time.
They ended up releasing a large amount of songs that became hits between the 80's and the 90's.

Blondie is a band originated from New york, it was formed in 1974 by Debbie Harry and Chris Stein.

They took some time to decide what they were going to do with the band, but as we can see nowadays.
they were one of the bands who started the new-wave movement, becoming one of the greatest names of the genre.