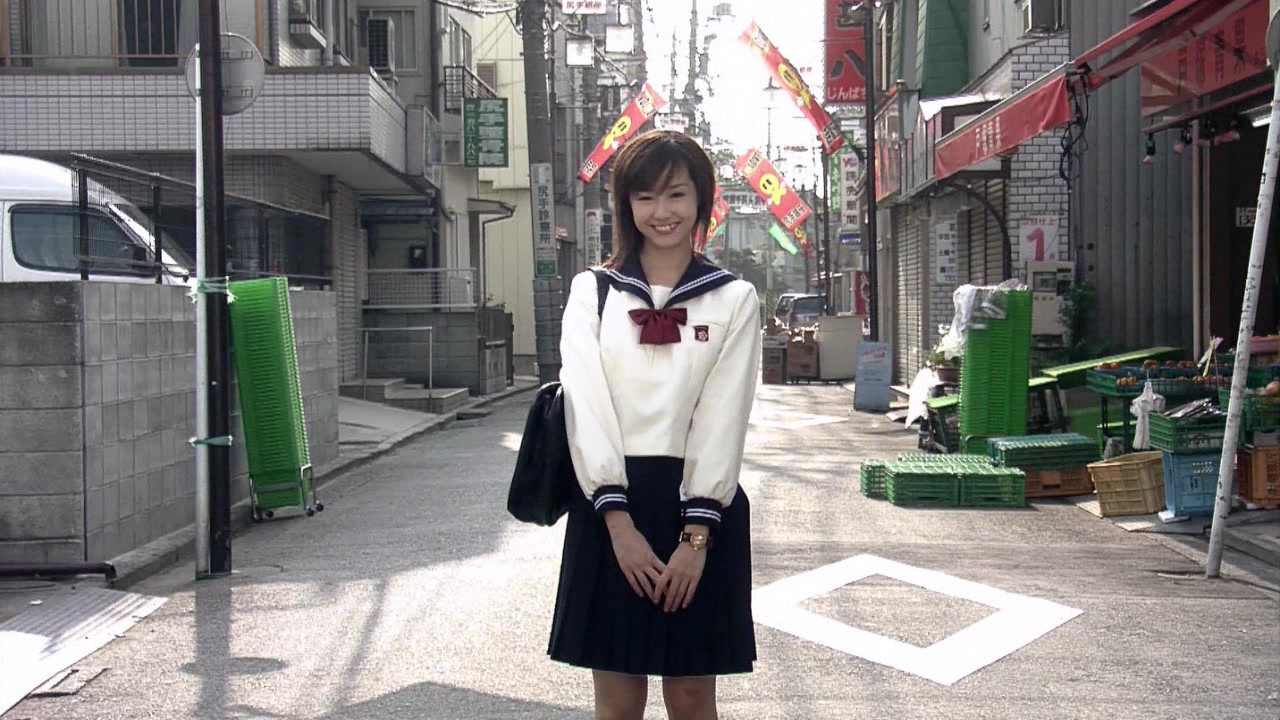 This show was based on the real life story of Aya Kitō, A Japanese girl who was diagnosed with spinocerebellar ataxia.

Although this show is not 100% faithful to Aya story, I consider one of the best doramas that i've ever seen and it really bring awareness to this terrible disease. 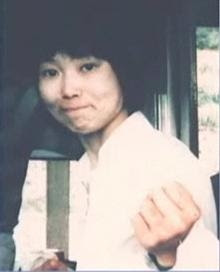 This show takes place in 2000's while the real story took place in the 70's and 80's.
At the age 15 Aya was diagnosed with spinocerebellar ataxia, a disease similar to ALS.

Trough the years the condition progressively got worse and she started to lose controls over her members.

Simple things like walking were starting to get really difficult as her muscles deteriorate.

At first this made Aya feel really helpless, she already had clues that she had this disease, her mom tried to hide it from her for some time, sadly her illness progressed faster than expected. Her symptoms were already avanced by the she turned 17.